Each year, The Gathering supports Catholic Charities Foundation of Northeast Kansas and the New Roots for Refugees program.

Event information is available in your invitation. Please contact tgaul@catholiccharitiesks.org with any questions.

Ngun Tial learned the art of farming at an early age. She lived in Hakha, in the Chin State of Myanmar, a country in Southeast Asia, formerly known as Burma. In this very rural and mountainous region, she grew cold season vegetables, like potatoes, avocados and big mustard greens. She would carry her produce, and that which she bought from others, down to cities in the valley to sell.

It was in her hometown that Ngun first learned about running a small business. Her family owned a little coffee and pastry shop. When her father passed away, however, her mother and siblings began struggling. Eventually, they were unfairly forced into military labor with no pay and terrible treatment. With an uncertain future, Ngun fled for safety to Malaysia and stayed for almost six years.

Three years later, she joined the New Roots for Refugees farm training program. Growing up farming and loving it, Ngun has found joy here in working through the program. “My favorite thing about the program is working under the sun because it makes me sweat and it’s healthy,” Ngun said.

While she is happy to grow old doing what she loves – farming and taking care of her family – Ngun has not forgotten about those she left behind. Since she has a full-time job outside of the New Roots program, Ngun uses her farming income to help others in her hometown of Myanmar. “I want to make extra money to donate to the orphanage house and other organizations,” Ngun added.

The New Roots for Refugees program empowers families to start farm businesses growing produce according to organic standards. For the past decade New Roots for Refugees has supported families from the refugee community in establishing their own farm businesses primarily selling through farmer’s markets, CSA (community supported agriculture), and wholesale to local restaurants.

Your donation will support the New Roots for Refugees program and helps refugee farmers find self-determination and self-sufficiency.
Download: Life of a Refugee Farmer 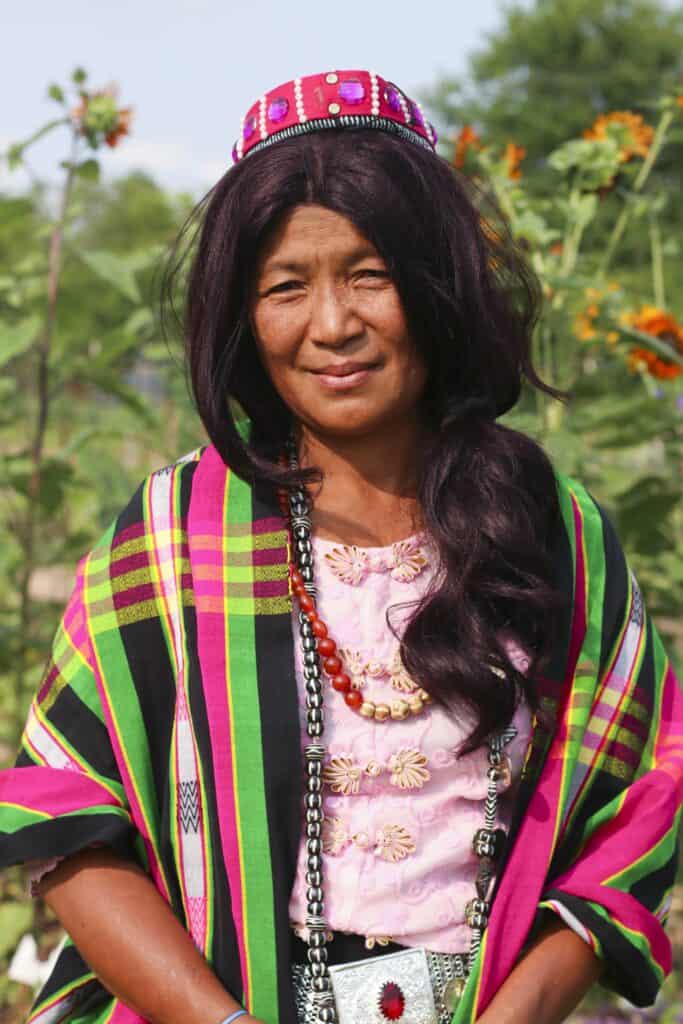 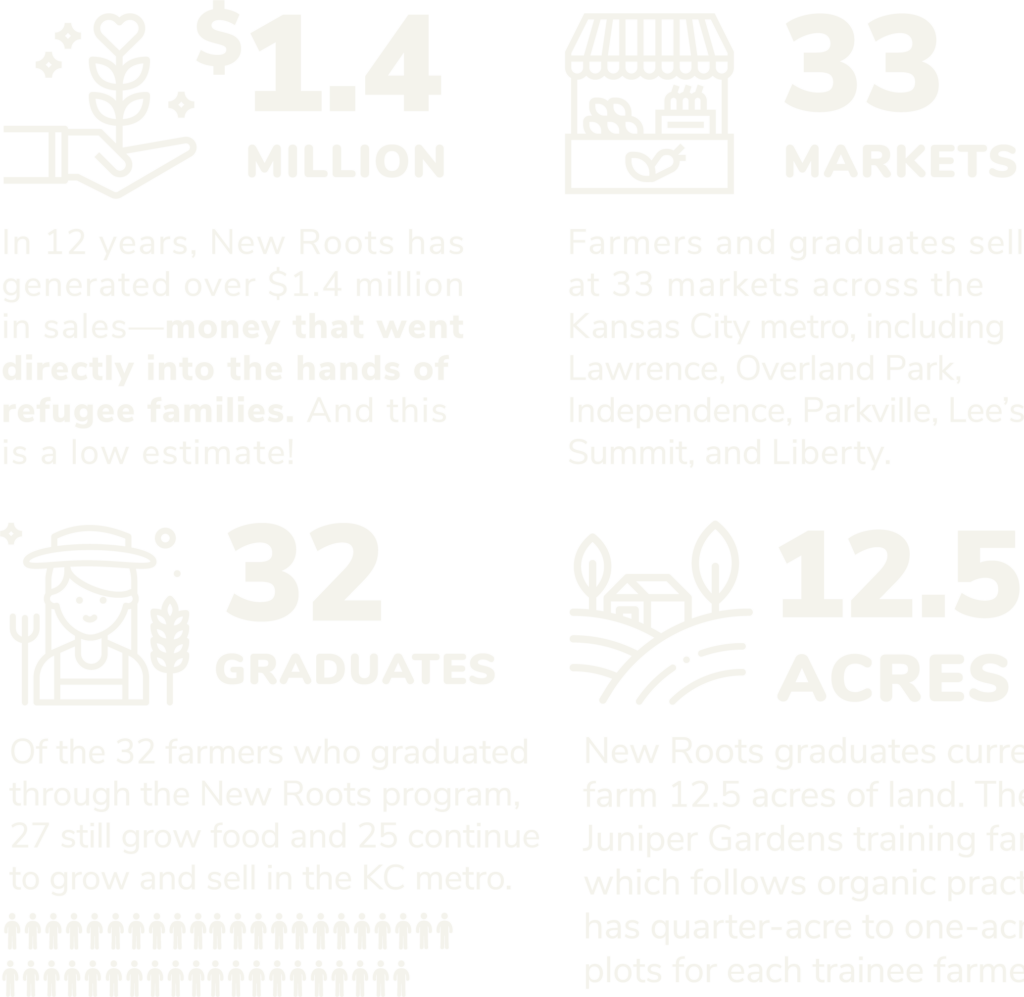 Last year, we featured the story of Mediatrice, who was then a first-year farmer in the New Roots for Refugees program. See her story here.

DONATE TO THE GATHERING